What does it mean if my bid is unsuccessful?

Bids are ranked by size and prioritise the smaller amounts. If there are two or more bids of the same value, the bid that came in first will be the higher priority and the bonds will be issued in this order of prioritisation until the limit is reached. If your bid is unsuccessful, it either means that you were lower down on the priority list – based on when you bid – and the issuance limit was reached before it got to you, or that your bid was too high and the limit was reached before it got up to issuing bonds for the amount you bid.

Don’t worry, though, this doesn’t have any impact on whether or not you’ll be successful in the next issuance of bonds as Dozens Savings Plc always uses the same process for awarding the bonds.

Dozens is the new home for your money. It helps you save and grow your money. By bringing together a current account, savings tools and investments – all in one place. Find out more 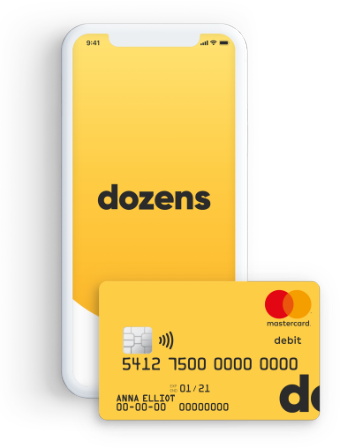 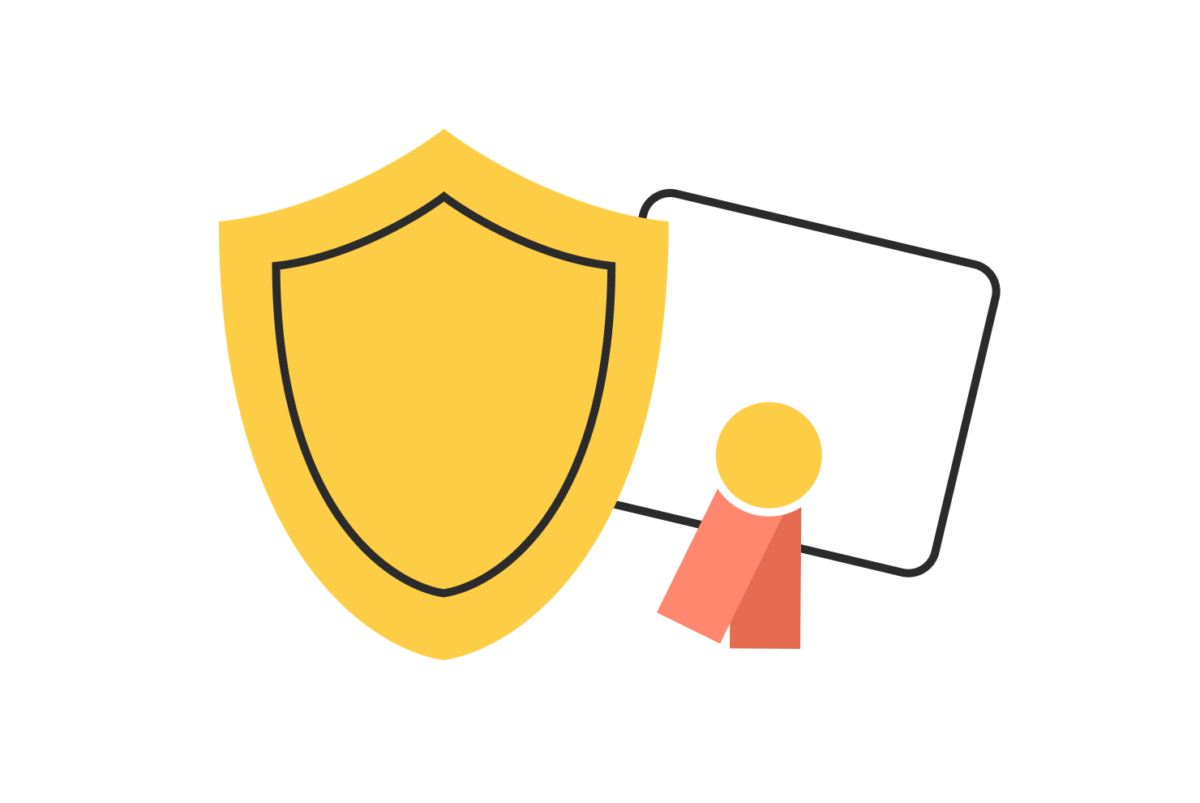 Get to know the new ETFs on our investment shelf 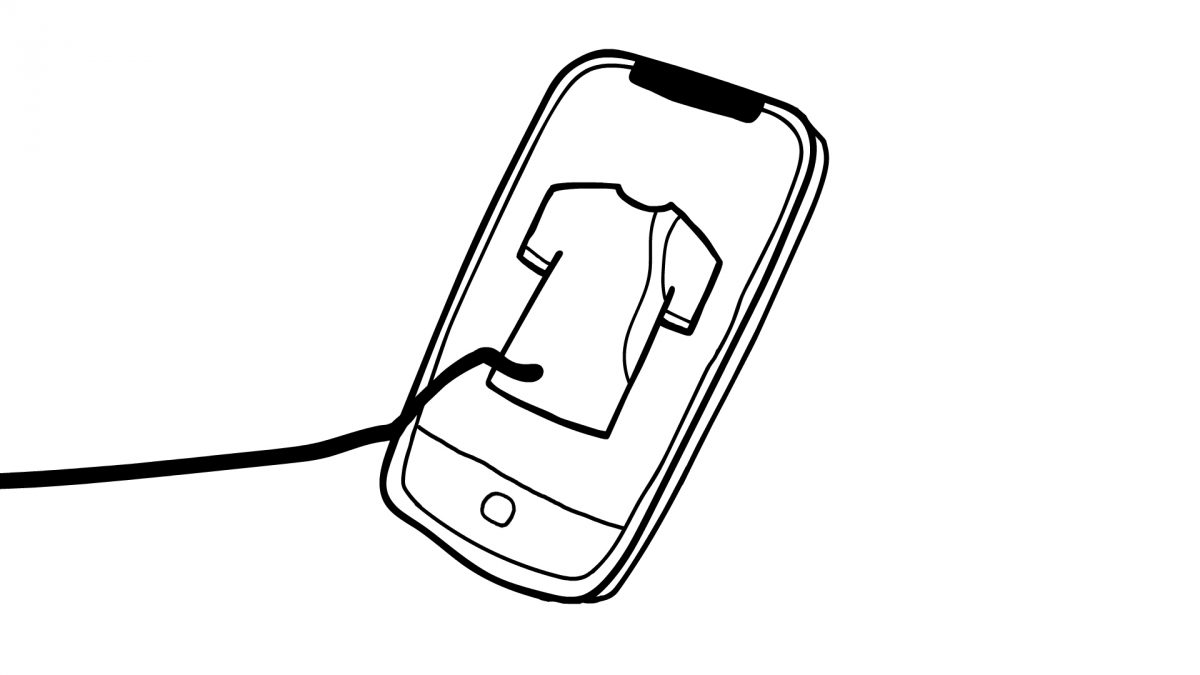 Banks have made spending so easy. But what about saving?